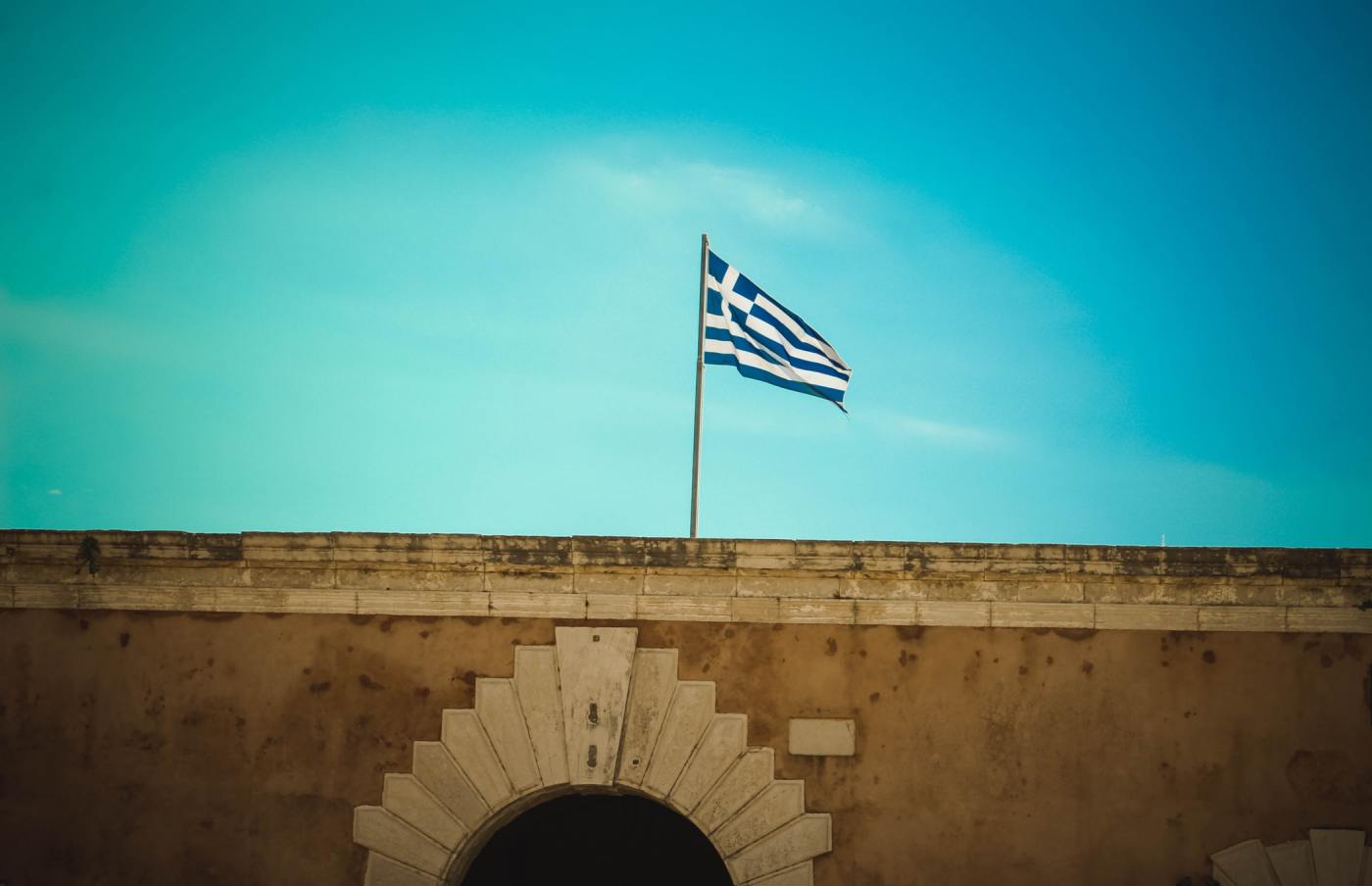 The following article is inspired by an essay written for Global Health Law LA394, convened by Dr Sharifah Sekalala.

It has become obviously apparent in world news that the Greek economy has suffered a long recession; to be accurate, the longest economic recession an advanced capitalist state has suffered to date. What is not that apparent, is that the subsequent financial (definitely angelic) “rescue” packages provided by the European troika – the latter comprising the European Commission, European Central Bank (ECB) and the IMF – have crippled the Greek healthcare system and its capacity to be prepared for and respond to the coronavirus pandemic.

But how did the country get into this mess? In simple words: underlying structural weaknesses in the domestic economy and lack of monetary policy flexibility due to membership in the Eurozone fuelled the collapse of the Greek economy following the 2008 Great Recession. Therefore, between 2010 and 2015, the troika provided Greece with a triple set of bailout loans based on conditionalities, including a notorious recipe for austerity: substantial cuts in public spending. Greece witnessed a 32.4% reduction between 2009-2018, resulting in massive job losses, privatisation of state owned companies and infrastructure and a sharp rise in unemployment.

Between 2009 and 2017, Greece’s healthcare budget dwindled by 42.8%. The UN Independent Expert on the effects of foreign debt reported in 2016 that

Austerity also meant cutting the jobs of 35,000 medical personnel, curbing the remaining doctors’ salaries, increasing individual contribution to medical pay and halting rehabilitation programs. A Guardian article reported hospitals having insufficient access to essential supplies, such as drugs, vaccines, bandages, syringes, and even food and toilet paper. The incapacity of Greece to deliver healthcare is further evident in the outbreaks of uncommon epidemics, including malaria, the West-Nile virus and even HIV.

To capture the full extent of the crisis, it is interesting to look beyond direct cuts in public health spending and delve into socioeconomic determinants affecting public health.  Unemployment, for example, soared during the crisis, peaking in July 2013, when 27.87% of the population was unemployed. This lead to the loss of health insurance, with 2.5 million people being left uninsured during the crisis. An increasing proportion of the Greek population was unemployed, uninsured, homeless, and lacked accessibility to healthcare. According to interviews conducted by Amnesty International throughout the crisis and published in 2020, austerity reforms in the healthcare sector resulted in prolonged physical and mental pain, high levels of stress associated with the difficulty to obtain a diagnosis and an increased risk of deteriorating health conditions while waiting to receive treatment. An interviewee reported:

“I had a very serious problem in my stomach, and it took me a year to get the colonoscopy… In the year I was waiting, I was really worried.”

It was clearly the poorer strata of the population that were most adversely affected by the increase in healthcare expenses. Studies indicate that a larger percentage of women rather than men was unemployed and faced unmet health needs. Funding was also cut for social clinics providing healthcare to irregular migrants, while rehabilitation programs for drug users were side-lined.

Still, troika supported austerity and “modernising” the healthcare system. The creditors had no consideration for human rights and the impact on Greek people’s health when implementing their plans. Instead of following the advice healthcare experts, the troika had prioritised paying off the debt – “regardless of the human price” as writers Stuckler and Basu have written in their book “The Body Economic”. And for what reason?

Well, the New York Times found that “Greece’s bailout was using public funds not to help Greece but to rescue the poorly invested private money of the world’s banking elite.”

It is also important to highlight the provocative similarities between the conditions attached by the troika to Greece and the structural adjustment conditionalities attached to IMF and World Bank loans to developing countries during the 1980s and 1990s.

No studies were conducted to explore the effect of intervention on human rights, alternatives were insufficiently explored before decisions were reached, and the level of participation was low, leading to a sharp drop in living standards for the most vulnerable populations.

Measures that were later adopted to address healthcare concerns, such as legislative action initiating a health voucher scheme, have come “too little and too late”. It is interesting to note that Iceland, which was involved in a similar financial crisis, refused to adopt austerity measures following a referendum in which the Icelandic population strongly voted against austerity. The country chose to invest in public health instead and is now back on its feet (prospering, really). Hopefully this is the path countries will be following in the future.

Austerity has heavily undermined both the country’s preparedness and capacity to respond to coronavirus by rendering healthcare inaccessible and insufficient. In the wake of the covid-19 pandemic, the Greek healthcare system was significantly understaffed, medical personnel lacked the necessary medical equipment and there were no funds to purchase medicine. Parts of the Greek population still remain at risk of poverty or social exclusion, while unemployment figures remain high.

“We were struggling even before the pandemic hit”;

“The healthcare system is old and decimated”;

The video published by the Guardian from which these statements were collected reveals that the healthcare sector is indeed understaffed compared to pre-crisis levels. There are shortages in medical supplies and equipment, and inadequate intensive care unit beds than the global average.

So what do you think about levelling down a member state’s healthcare in response to a financial crisis? Perhaps austerity should finally be placed in the distant past, to create a future where institutions respect people’s right to access healthcare. As for Greece, “for many Greeks, it is simply the next crisis that they need to tackle”!