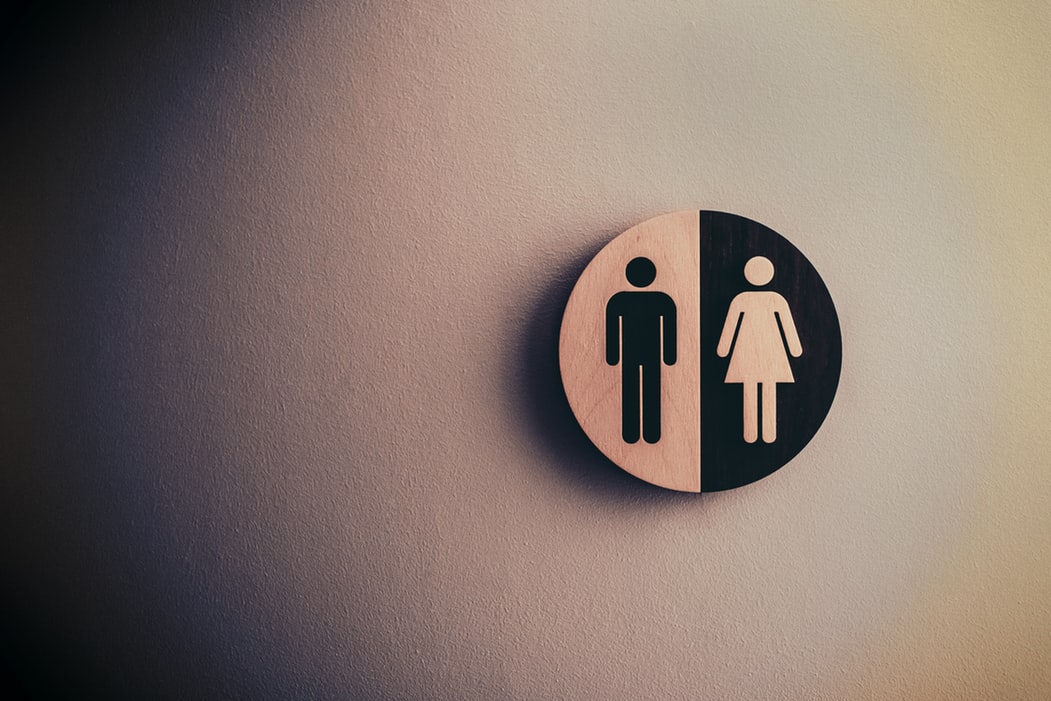 “Sanitation is more important than independence,” said Mahatma Gandhi in 1947 during one of his non-violent protests against the British rule. Already decades ago, Gandhi was aware of the fact that basic sanitation takes precedence in the normative realm of human rights. Seventy years later, access to proper sanitation still remains a major issue in developing countries.

On the occasion of World Toilet Day (an official UN observance day celebrated on 19 November), the issue of precarious sanitation and open defecation was once again raised by the UN. According to their latest report, over 892 million people in the world continue to practice open defecation.

‘Open defecation’ is defined by the UN as the practice whereby people go out in fields, bushes, forests, open bodies of water, or other open spaces rather than using the toilet to defecate.

This presents a serious issue because every year 827,000 people in low-and middle-income countries die due to lack of water, sanitation, and hygiene, out of which 60% die due to diarrhoea. This makes diarrhoea a major, yet largely preventable, cause of death. According to estimates, improved water supply, sanitation, and hygiene could prevent the deaths of 297,000 children under-five-years-old every year.

The benefits of improved sanitation go far beyond reducing the risk of diarrhoea: it reduces the spread of intestinal worms, schistosomiasis, and trachoma (i.e. neglected tropical diseases that affect millions of people) but also of many other infections. Moreover, it would reduce the severity and consequences of malnutrition.

The WHO calculated that for every dollar (US$) invested in sanitation, $5.50 is returned from reduced health expenditures, productivity gains, and fewer premature deaths.

– WHO: GUIDELINES ON SANITATION AND HEALTH, 2018

Moreover, a study by Yale University professors Gonsalves, Kaplan & Paltiel (2015) showed that improved access to sanitation would reduce the number of sexual assaults.

Conclusion 1: Each day, this makes an assault exposure-time of 15 minutes per woman.
Conclusion 2: According to their estimates, this might contribute to up to 635 sexual assaults each year.

The installation of sanitary facilities contributes to a variety of other social benefits. Having a greater quantity of toilets provides individuals with more privacy and dignity.

For example, girls in developing countries sometimes have to skip school because there is no sanitation in place that would allow them to manage their menstruation problems. Instead, they have to either stay at home or travel back from school in order to wash and change their hygienic protection. Ironically, it is the lack of sanitation that contributes to gender inequality in LEDCS as it leads young girls to miss their valuable lesson time.

Another research by Corburn & Karanja (2016) organised a focus group of women from the town of Mathare in Nairobi, Kenya. The testimonies of the interviewed women demonstrate how degrading it is to lack proper sanitation.

Past eight, we can’t go out to use the toilet. There is no lighting and the men drinking Chang’aa [local alcohol] on that side, get violent with us, even girls. We are forced to use a bucket…a bucket in one room in front of your children, fathers and brothers. Can you imagine? Sometimes we use the ‘flying toilets’ at night but your neighbours don’t like this. Without any garbage collection, I wake up at dawn and sneak away to empty the bucket or dispose the bag. There is no dignity in our toilet situation.

The toilet I used to go to was made out of wood planks. I could see someone from inside and the person outside could also see me. It was really stressful going for a short or long call as I would feel eyes watching me. Once I was raped there but I couldn’t tell anyone. The police don’t do anything about this, and you are just ashamed in your own community.

This is a testament to the fundamental deprivation of dignity that stems from a pure lack of proper sanitation. Access to private and public toilets is therefore essential for women around the globe to retain their dignified sense of personhood.

In 2015, the UN general assembly recognised sanitation to be a human right. To this day, only 45% of the world population uses a safely managed sanitation service. This is a major cause for concern.

As has been outlined, inadequate sanitation facilities ease the transmission of diseases & infections, and also increase the risk of sexual assaults. In places such as refugee camps and suburban communities, going to and from toilets exposes girls and women to perpetrators.

Ensuring safe and easy access to toilets is essential when it comes to encouraging young girls not to skip school. Moreover, proper sanitation is needed so that everyone can maintain a sense of dignity. At the end of the day, no human being should feel ashamed for relieving themselves.

2 thoughts on “Health, Safety, and Dignity: Why Toilets Matter”