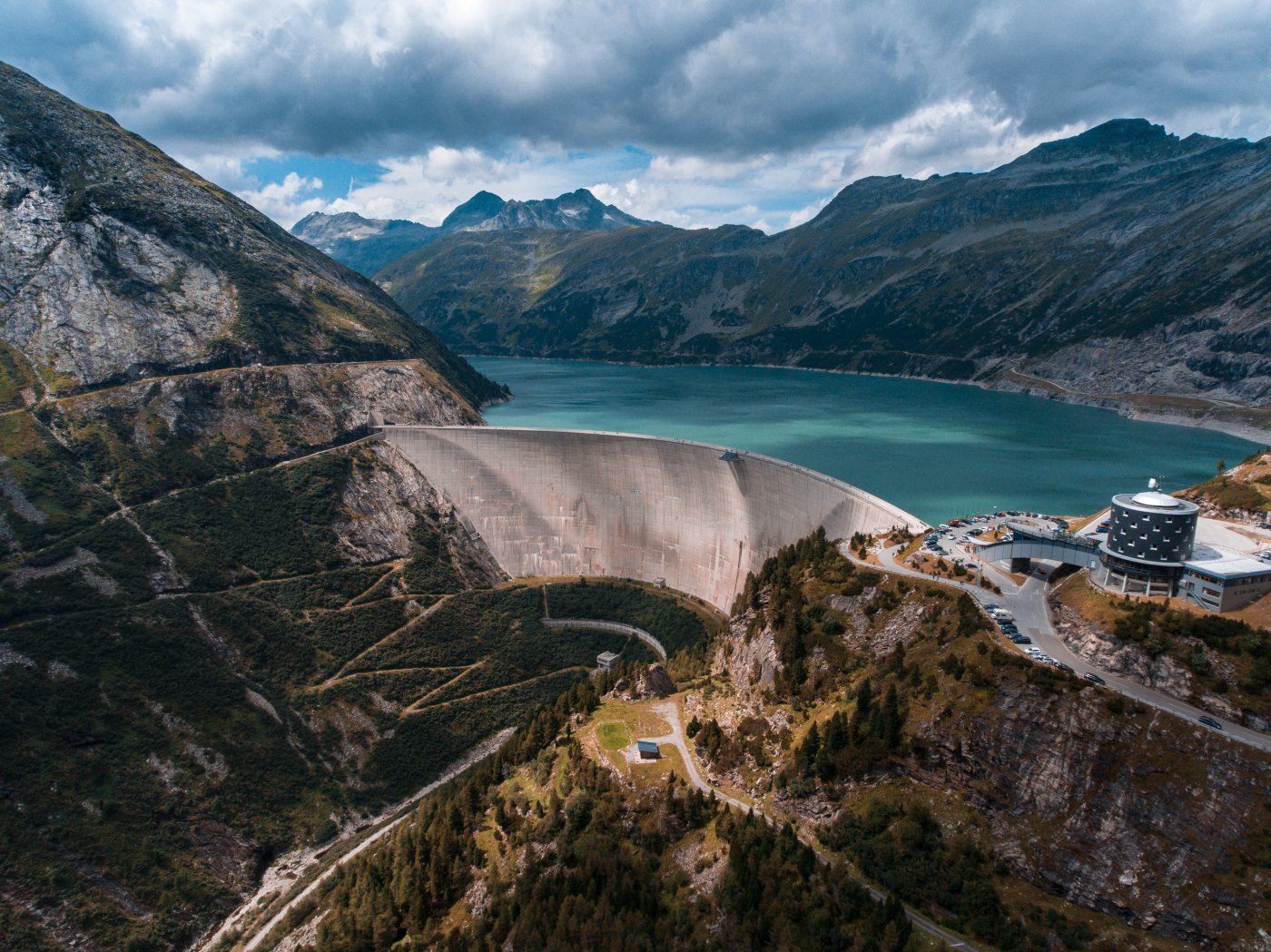 From the bountiful supply of resources within the North Sea, Scotland has historically benefited from fossil fuels such as natural gas and oil. However, currently energy transformation towards renewables is accelerating within the country, creating benefits for both its nature and people.

Scotland has rich natural resources not only fossil fuel, but renewable resources, primarily wind and tidal. The government has set a target which aims at supplying 100% of electricity by renewables by 2020, with the rate having reached a rate of 74.6% in 2017. Additionally, the government promotes ownership of generation capacity by citizens, aiming to increase ownership of up to 1GW by 2020. This equates to a daily consumption of electricity by over 110,000 Scottish households.

Generally, generation capacity is owned by private enterprises such as large utility companies. Thus, most of profit from energy generation does not remain in local economy and, instead, remains concentrated within city landscapes. With citizen-owned power plants, not only the financial gain goes to local people, the profit can be used for community development and environmental education.

Nick Mackay, a lawyer and developer for Force 9 Energy, and an independent UK onshore wind developer, despite having only 4 employees, is helping to develop one of the largest onshore wind projects in the UK. Clash Gour Wind Farm, in Northern Scotland, will be constituted of 48 turbines, and provide for nearly 188,000 households in Scotland. Moreover, the Scottish government encourages developers to pay a ‘Community Benefit’, at the rate of £5,000 per 1 MW. With Clash Gour Wind Farm’s potential 225 MW generation capacity, the project is anticipated to annually provide over £1,100,000 to local community groups.

However, despite the supportive policies from the Scottish government, Dr. Leslie Mabon from Robert Gordon University Aberdeen points out that many major renewable energy projects in Scotland are owned by foreign capital such as Danish and Swedish energy companies. Clash Gour Wind Farm is, for instance, owned by EDF Renewables, a major multinational energy company. Resultantly, a great deal of the project’s revenue is unlikely to remain within Scotland. It is therefore questionable, Dr Mabon argues, as to whether the renewable energy industry can provide a sufficient level of employment to compete with central historic industries such as oil.

Energy4All is a key organization that pushes Scottish community energy movement forward. It provides support for the creation of energy cooperatives, such as project planning, legal procedure, negotiation with key stakeholders, and connection to the grid. It also has a network ‘Local Community Investors’, who provide investments for community projects. Jim Lee, an employee of Energy4All, states that “ownership is power.” He argues that owning power plants is the most certain way to guarantee land right, property right, and rights to financial benefits. Energy4All keeps working together with communities to take back various rights of citizens from major energy companies by increasing community energy.

For example, Arrochar Community Hydro Society raised £660,000 in two weeks as a result of 260 ‘Local Community Investors’. Martin Semple, an Arrochar-based shareholder and board member of the Arrochar Community Hydro Society, is delighted by what has been achieved. “We’re a relatively small community, operating a modest scheme, but what we have done here is empower the local community to be able to create vital funding for the benefit of all, through clean, renewable energy generated by one of the most naturally wealthy nations on the planet: Scotland.”

In 2018, IPPC warned that the global temperature increases 1.5 degree since industrial revolution. This urgency accelerates renewable energy development by major developers in cities. This would lead to swift CO2 reduction, and an increase in renewable energy.  Pioneers in Scotland give lead by example on how to realize an energy transformation, which can be safe, beneficial, and just, for both nature, and people.

Photo by Kees Streefkerk on Unsplash