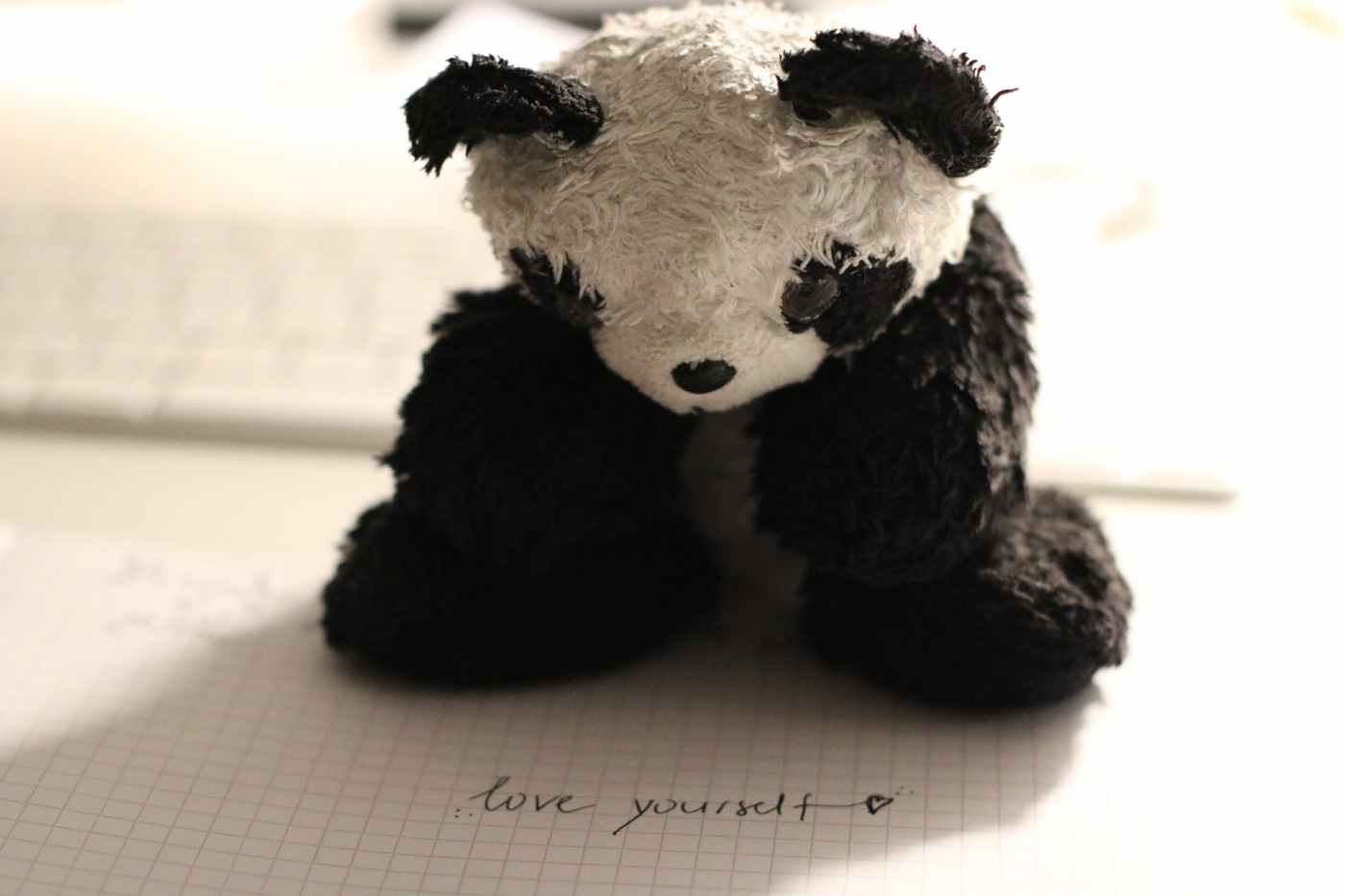 If you’re a GSD student or simply interested in sustainable development, you’re probably spending a lot of your time reading about all the horrible things going on in the world. And if you´re not, with exams looming, I think we could all use a little break. So, get comfortable and let the positivity of this article eliminate all your worries… at least for the next 10 minutes. Here are:

5 things to be positive about!

The Netherlands have been closing prisons due to a lack of criminals!

The Dutch government has announced it would close a minimum of 5 prisons in the coming years. The crime rate, as well as the recidivism rate (the number of criminals who return to prison) have been declining over the past years. One issue though, nobody really knows why crime is decreasing.

The Netherlands have also reduced the length of prison sentences, giving inmates the chance to re-enter the workforce sooner, which has resulted in lower recidivism rates.

Extreme Poverty is at an all-time low!

The president of the World Bank, Jim Yong Kim stated: “We are the first generation in human history that can end extreme poverty”. This may be something some of us are more familiar with, but it’s worth mentioning nonetheless. While in 1990, 34.8% of the population were living on under $1.90/day, by 2013 this number had decreased to “only” 10.7%. Of course, this does’t mean we’re anywhere near our goal, but hey, it´s not completely out of reach either!

At the Golden Temple in India, on average 50,000 people get free and nutritious food every day. During the holidays this number can increase to up to 100,000/day. No matter who you are or where you come from.  Among other things, the kitchen uses 13,000 kg of lentils and up to 12,000 kg of wheat flour. Even more amazingly, the whole thing is run mainly by volunteers and financed through donations!

Ultrasound can wake people up from a coma!

In August, three days after doctors used a new ultrasound technique on him, a man who had previously only shown minimal signs of being conscious, regained full consciousness, as well as full language comprehension. Similar results could only have been achieved by an operation, which can be too risky in some cases. The researchers say, the man could have recovered by himself, but will test the technique on further patients.

Giant Pandas are no longer endangered!

I confess, I used the title as an excuse to look at cute panda photos. In fact, it´s not only pandas which have been seeing positive development. For example, the number of wild tigers has increased for the first time since recoding began.

The move of the panda from endangered to vulnerable can be taken as proof that, with enough dedication, we can combat the decrease in biodiversity!

I hope you all enjoyed that mental break. I sure had fun compiling this list. I hope your exams went well and remember…